Today my little brother, Luqman is hungry. So he asked me to go find something for him to eat. I don't know why but it just slipped my mouth to say "Take the blue apple in the fridge." Then I was like "Ehh, what blue apple? What did I just say." So I thought that was somewhat a hilarious incident because it is a rare incident. Well, people won't normally say "Go and eat BLUE APPLE. It is in the fridge" hahahahah sooo random I know. The point is, it doesn't happen every day. 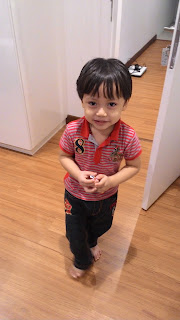 That's Luqman for you. He's cute, ain't he?
Email ThisBlogThis!Share to TwitterShare to FacebookShare to Pinterest 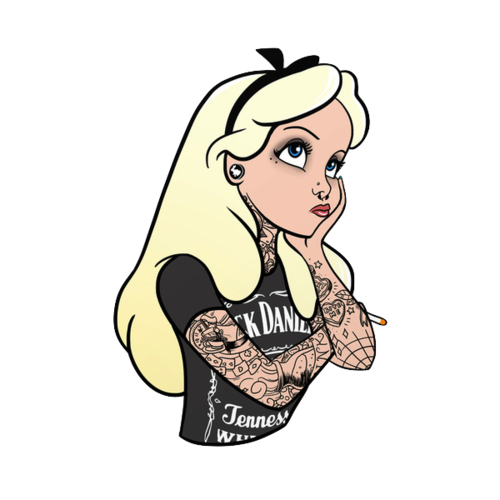